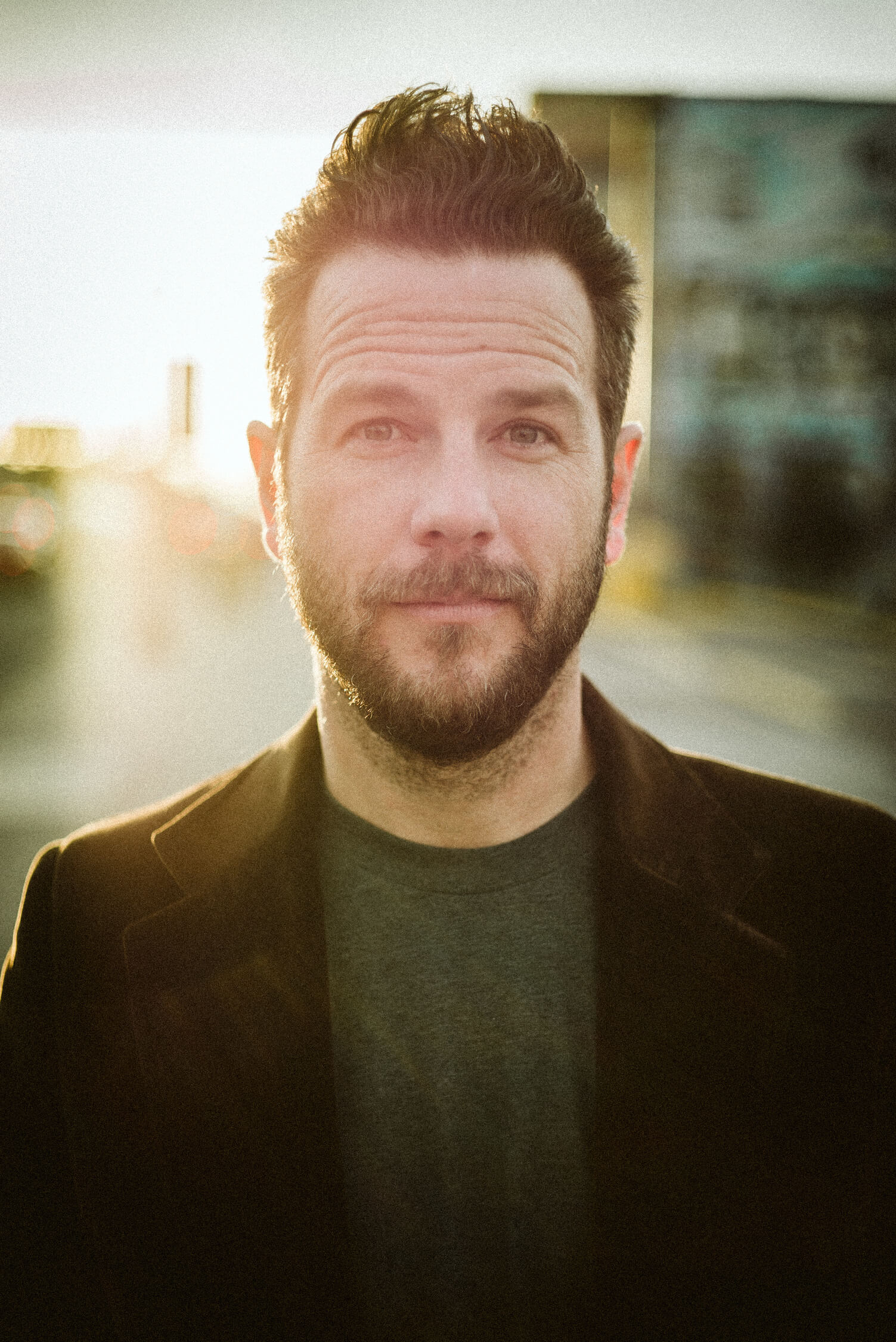 Alex Rhodes believes everyone should walk around with a song in their head. Rhodes’ performances highlight popular Country and Americana tunes interspersed with his upbeat, down-home feel.

“I grew up singing along while my dad played guitar and later sang with any song on the radio. That’s what I look to bring forward – tap your foot, sing along, dance a bit, have some fun, maybe find some common ground.”

Rhodes been on the same the stages as the likes of Andy Sydow, Bonnie and Taylor Sims, Shanna in a Dress, Jenny Shawhan, Antonio Lopez, Caitlin Cannon, Tim Ostdiek, Acoustic Syndicate and Jupiter Coyote.

His songs are easily singable with catchy guitar and harmonica licks over some fine foot drumming. This is what happens when you’re raised on folk music and your dad teaches you to play the guitar.

Rhodes grew up in Franklinville, NC listening to his dad play guitar and harmonica at church and local events. He was served a healthy dose of Peter, Paul and Mary; John Denver; Kenny Rogers; Gordon Lightfoot; and Mike Cross growing up.

He finally asked his dad to teach him guitar at age 15, quickly joined a high school band performing for 500+ students, and won a local battle of the bands competition.

Rhodes’ current work is based in Americana music, and he is influenced by artists like Wilco, Lord Huron, Ruston Kelly, Josh Ritter and Joe Pug.